Pittsburgh in the 60's 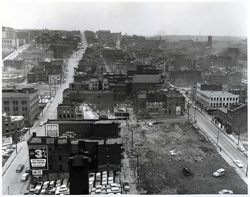 After World War Two the industrial plants started to downsize. Most of Pittsburgh's black community were employed in industrial plants and found them selves out of work. During this time the city was attempting urban renewal programs to develop a cultural center. The biggest renovations occurred in Pittsburgh's Hill District, which was primarily inhabited by African Americans. The renewal programs extended into East Liberty, which was a diverse residential area, the homes were replaced with an ill-conceived road-way system and public housing apartments. The gentrification of the Hill District and East Liberty displaced thousands of people and their businesses. 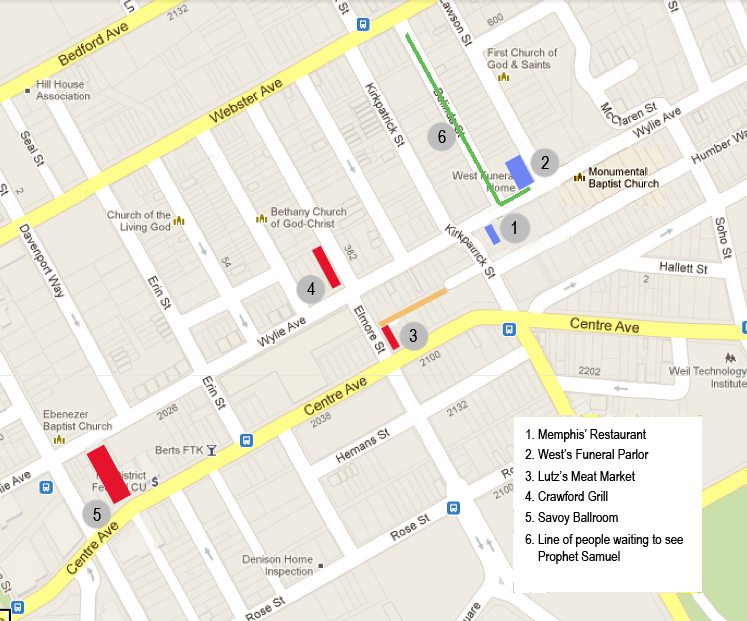